Sheets of ice water separate me from everyone else on the street as I try to stand as close as I can get to the wet wall, losing feeling in my hands and feet, as if it isn’t even August. Slightly claustrophobic and crowded under the awning, I shiver, not at all warmed by the breath of all the other survivors of this downpour. I catch myself wondering what on earth I’m doing here, far away from home, caught in this flood, surrounded by these people. This isn’t me, this isn’t mine. Somewhere far away there is a little apartment in a little city in a little country. And for better or for worse that place is what I still call home. It’s always warm there. Especially in August.

And yet I ran away yet again. Chasing my tail all over the world. Life documented in boarding passes and single serving bags of peanuts and three liquid ounce containers of shampoo, conditioner, and other life-sustaining liquids. Trying to find what exactly?

My glasses fog with what emanates from the couple making out right next to me and what strongly smells like pot. I choke on the combination of my asthma and bitterness. I contemplate tying them together by the dreadlocks, the damn walking talking stereotypes. Standing there, making out, oblivious to the rain. I try to pry open the airtight seal of their lips with made-up fictitious faults I attribute to them. No one is that blatantly happy!

The next time they come up for air, they seem to notice me next to them, wading in the ankle deep rain water that the sewers are struggling to keep up with. The woman’s eyes are gleaming as she says something to me in a language that I do not understand. It takes me a minute to explain that I don’t speak Dutch, which is more of a function of volume of the falling rain, rather than their knowledge of English.

- Are you a tourist here? - I finally hear her ask.
- I’m a tourist everywhere, I say, and I wonder if I’ve already managed to scare off two people before we even got to introductions.
- I totally hear that, - says the man, who turns out to be American. I’m waiting for him to add “dude”.

The woman continues to smile. Her slightly glazed over eyes seem to give the explanation, though. I don’t think what I said was nearly that amusing. The man delves into a debate with himself about the answers that he has been seeking throughout the years. I nod encouragingly. I try to fashion my frozen lips into a smile.

His name is John, and according to him, he “just does whatever, you know”. Whatever seems to pay well, I say. “You know, whatever”, he smiles. Anka, his Dutch girlfriend, giggles. Next thing I know, in her raptures over John’s greatness, Anka is all over him again. And I wonder if they scuba dive. I wonder if I should suggest they take it up.

I guess I must have not scared them off after all. I don’t think I even existed in their world at all, if only for a fleeting moment. And that was exactly what I begrudged them, that ability to be so self-absorbed in their own passion that nothing mattered, not even this Old Testament kind of storm. So here on this last life boat, on this last raft of hope left for me, I was confronted by what it was that I was running away from and what ran with me all these miles. 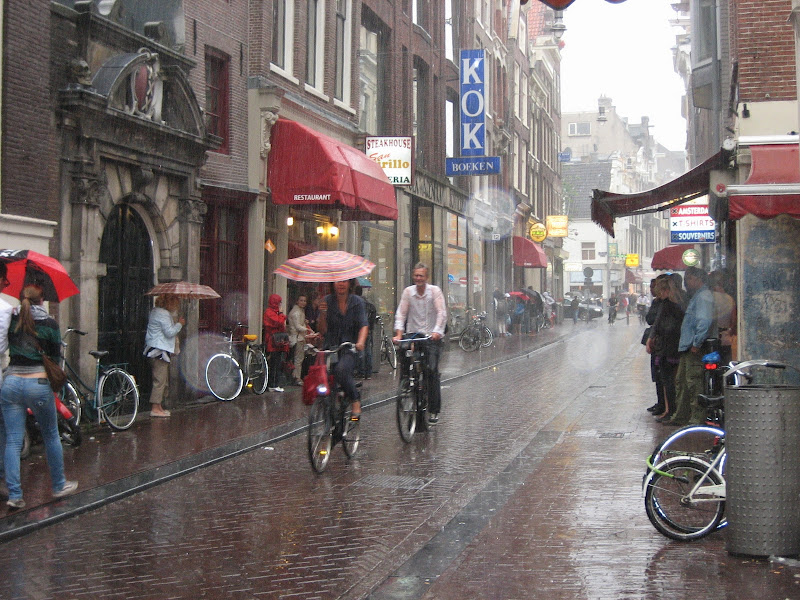